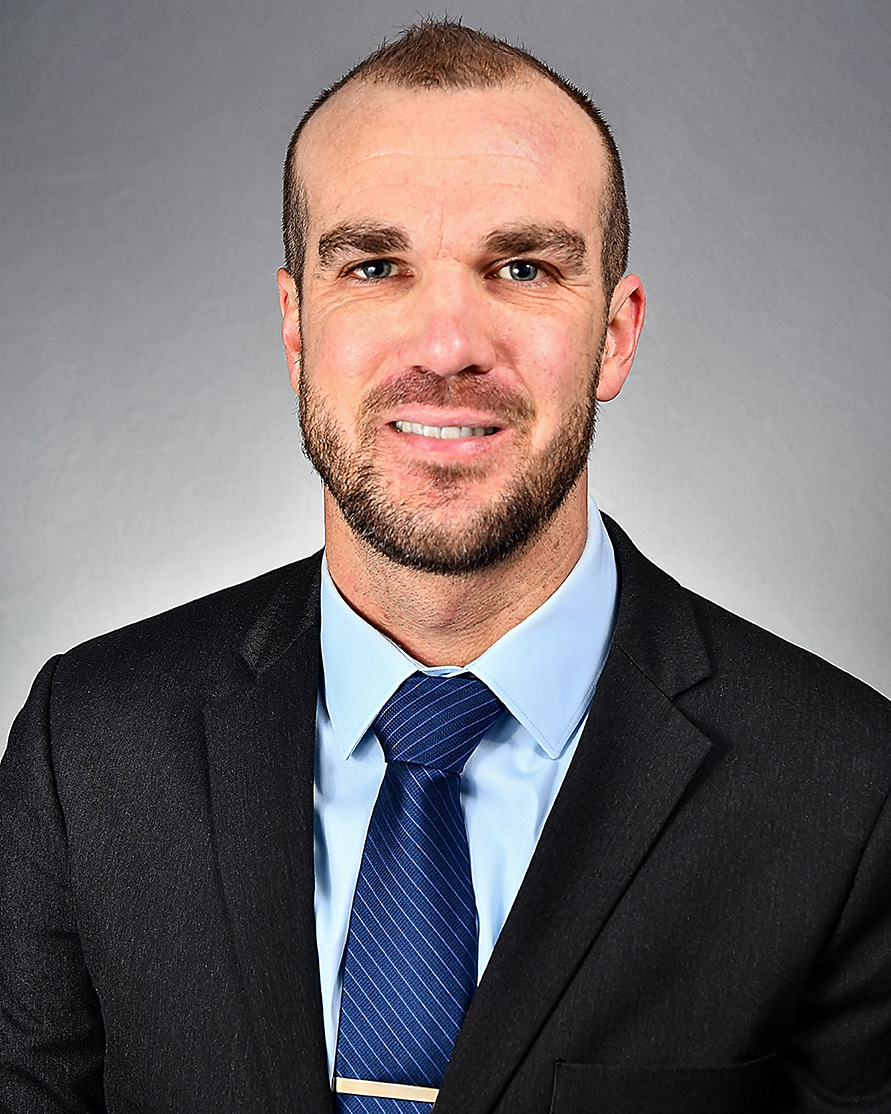 LaDue_HeadshotLaDue Headshot Ross LaDue has over a decade in athletic communications experience and has worked across all three divisions of the NCAA, including familiarity with 17 NCAA sports. He was most recently employed at Union College in Upstate New York, where he was the primary contact for football, men's hockey, and baseball.

Prior to joining Union, LaDue spent four years at the University of North Dakota as Assistant Director for Media Relations. At UND he served as the primary contact for women’s hockey, soccer, softball and men's and women's tennis programs. During his time at North Dakota he worked with eight women's hockey student-athletes that competed at the 2014 Olympic Winter Games.

A native of Elk Grove, Calif., LaDue received his bachelor’s degree in journalism and mass communication with an emphasis in public relations from Iowa State University in 2009.

Ross LaDue has experience in almost every platform that both StatCrew and NCAA Live Stats offers. He was on the beta-testing group for the NCAA Live Stats version of Ice Hockey. In addition to routine stats coverage during employment, LaDue also was the head statistician for the 2015 and 2017 NCAA DI Men's Ice Hockey Regional in Fargo, N.D., and the 2018 NCAA DI Women's Frozen Four in Hamden, Conn.

Ross LaDue can also create InDesign files that integrate XML files created from StatCrew and NCAA Live Stats. This allows SIDs the ability to quickly create graphics or other files that include game, season, and/or career stats. Once a file is created, all the user needs to do is import an XML to automatically update the correlated stats in the InDesign file. No more manually updating stats by hand or having incorrect stats due to typos.